MEET THE SPEAKERS of the IPIFF Annual Conference – 1st December 2021 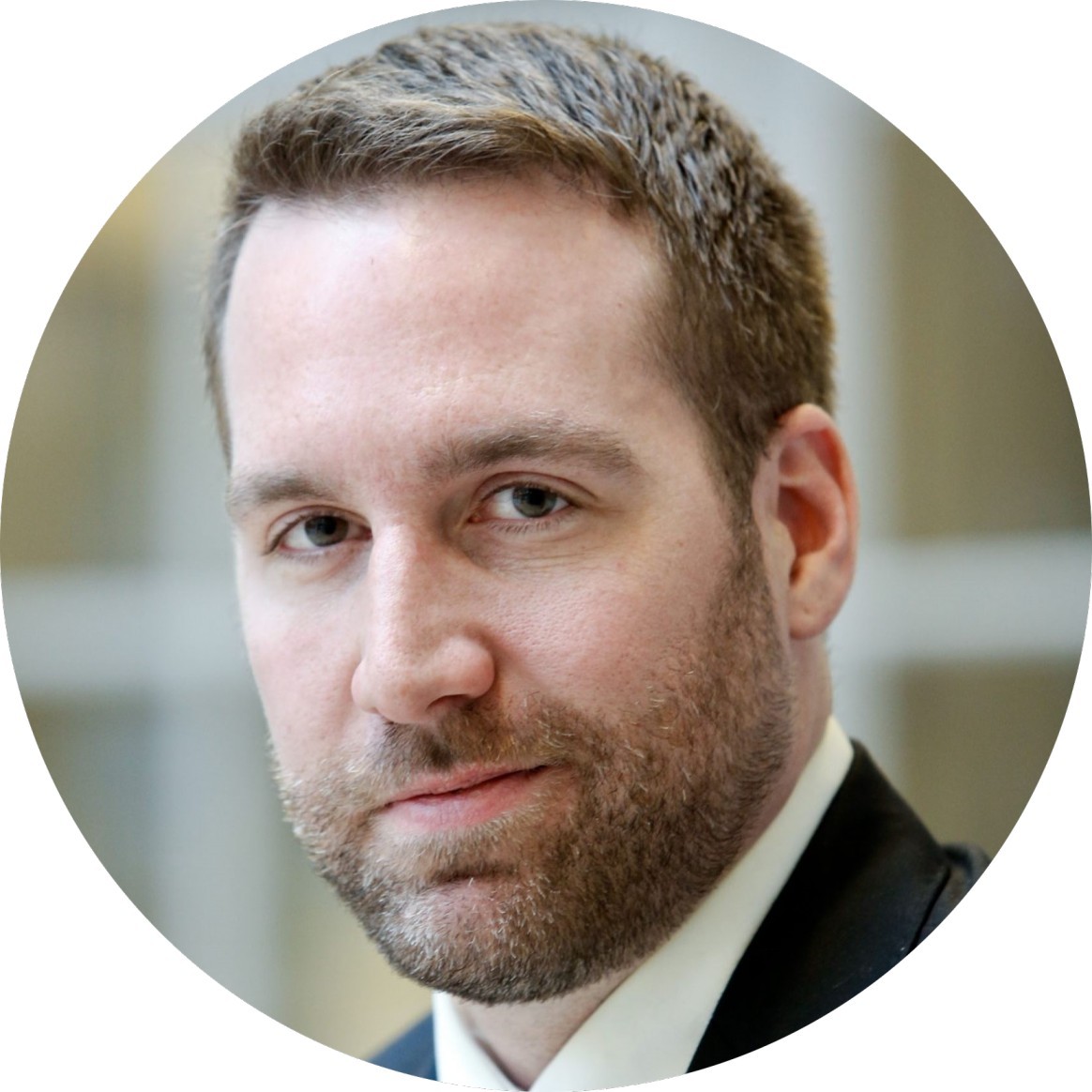 Dave Keating is an American-European journalist based in Brussels who moderates live events (also for EURACTIV). Dave is the Brussels correspondent for France 24. Before arriving in Brussels in 2010, Dave covered the boardrooms of London, the US Congress in Washington, the cafés of Paris, the politics of Prague, the courtrooms of Chicago and the streets of New York City. 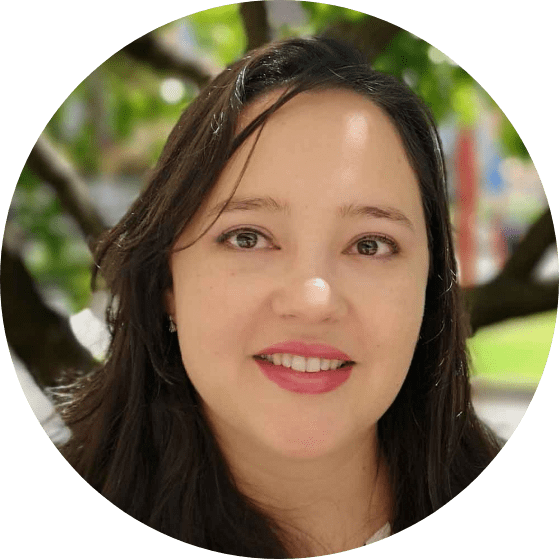 Adriana Casillas is the co-founder and CEO of Tebrio, a Spanish company working with the production and processing of insect Tenebrio Molitor for food, feed, plant nutrition and also Industrial applications. She has acted as Vice-President of IPIFF since 2018, being a member of IPIFF since 2016. 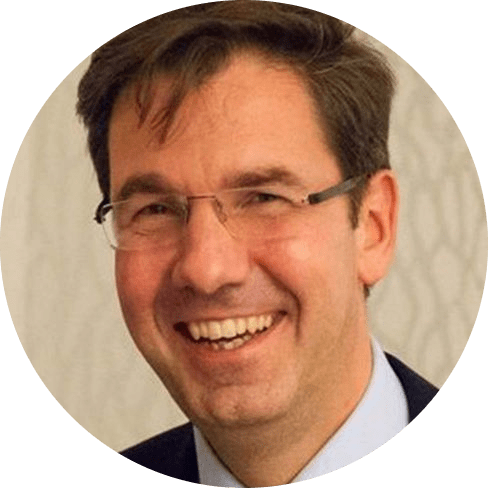 Felix Leinemann is Head of Unit for Blue Economy Sectors, Aquaculture and Maritime Spatial Planning in the European Commission’s Directorate-General for Maritime Affairs and Fisheries. He and his team promote a sustainable blue economy for the benefit of humankind and the oceans. Mr Leinemann has worked for the European Commission since 2003 in various fields including fisheries and maritime policy, shipping, aviation and urban transport, as well as the EU’s global navigation satellite system Galileo. Mr Leinemann holds a PhD from the University of Freiburg, Germany, following law studies in Germany and Italy. 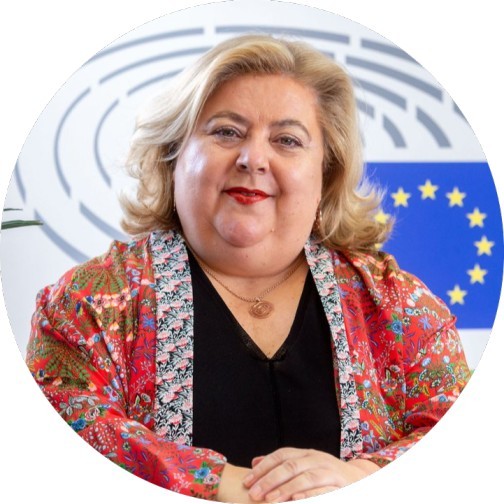 Clara Aguilera is a Spanish politician who was elected as a Member of the European Parliament in 2014.  She is working as Vice-Chair in the Committee on Agriculture and Rural Development (AGRI) and Members of the Committee on Fisheries (PECH). Since 2004, she worked at the Andalusian Regional office as a Counsellor and, from 2009 to 2012, she worked in the Agriculture Fisheries and Rural Development department of this entity. 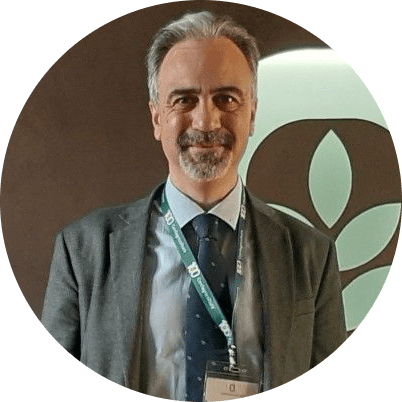 Luigi Tozzi is the Senior Manager Quality Production and Food and Feed Safety at Confagricoltura, the Italian farmers and cooperatives association, since 2001. Among his experience, he worked as Expert in EFSA (European Food Safety Authority) Stakeholder Discussion Group on Emerging Risk Identification. Luigi is the Vice-Chairman Working Group “Organic Agriculture” COPA- COGECA. 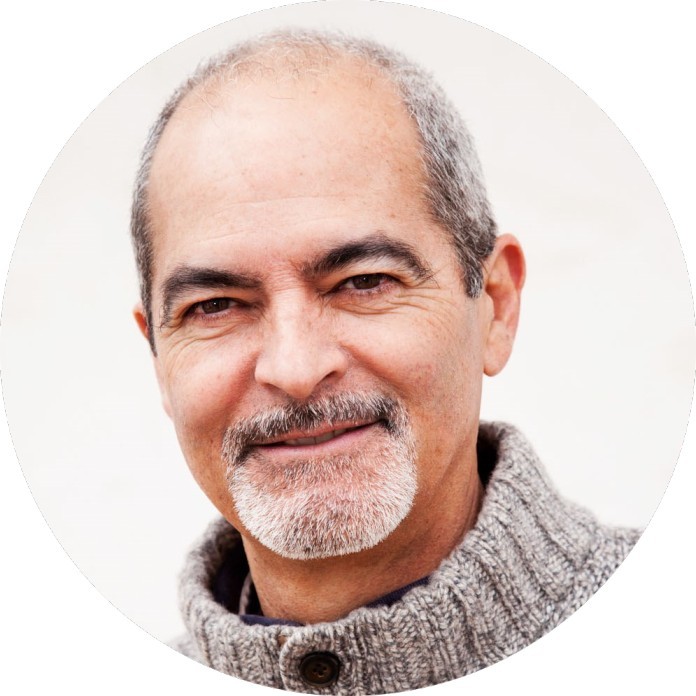 Javier Ojeda is General Secretary of the Federation of European Aquaculture Producers (FEAP) and Chair of the Aquaculture Advisory Council (AAC). He holds relations with the European Commission, the European Parliament, the European Economic and Social Committee, FAO, IUCN and other relevant international organisations. He is also General secretary of the Spanish Aquaculture Farmers Association (APROMAR). From these positions he pursues the promotion of responsible aquaculture in front of public authorities, policy makers, trade unions, media, NGOs and researchers. Javier Ojeda has an education in marine biology.

Dr Betty Chang is the Research Lead at the European Food Information Council. She has 16 years experience in conducting research in psychology, specialising in behaviour change. Betty has also worked on a number of EU projects concerning food labelling and communicating research to policy makers at GfK before joining EUFIC in 2019. Her research interests include health and consumer psychology and food policy. 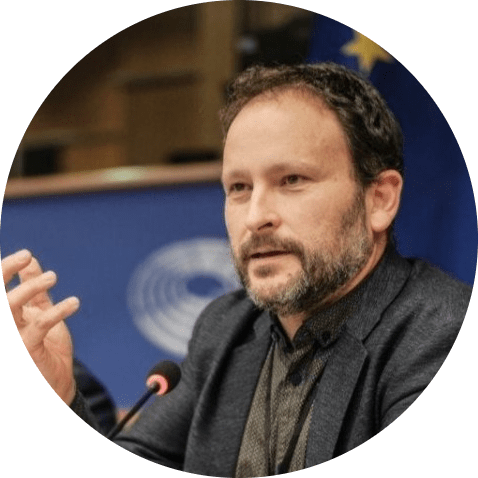 Jabier Ruiz is Senior Policy Officer, Agriculture & Sustainable Food Systems, at the European Policy Office of WWF. Based in Belgium, over the last few years he has been closely following the political debates on the Common Agricultural Policy, as well as the CAP implementation in the different Member States. Jabier has a university background in Forest Ecology and Engineering and has specialised throughout his PhD and career in the interactions between farming and environmental conservation. 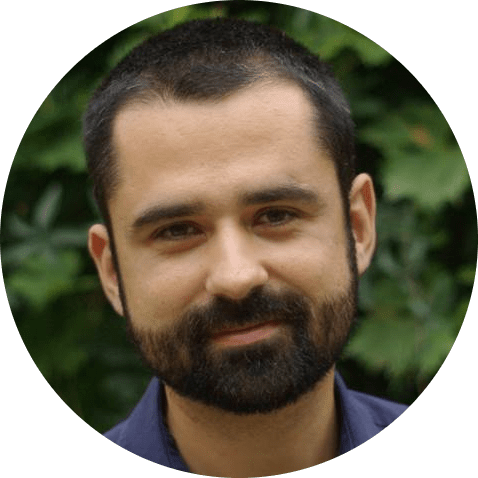 Antoine Hubert is Chairman, CEO and co-founder of Ynsect, a French-based company operating in the farming and processing of insects for animal feed and pet food markets. Ynsect was one of the IPIFF founding members back in 2012. 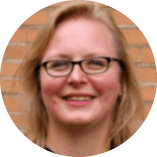 Kerstin is Head of Unit ‘Research & Innovation’ in DG AGRI, European Commission where she is responsible for programming, managing and monitoring agricultural research and the European Partnership for Agricultural Productivity and Sustainability (EIP-AGRI). Previously she was Head of Unit in the EC Research Executive Agency (REA) managing the implementation of the project portfolio for Horizon 2020 Societal Challenge 2 (food security, sustainable agriculture and forestry, marine, maritime, and inland water research and the bioeconomy). Lawyer by education and training, she’s been working in the EC for over 15 years after covering a managerial position in the German administration (Representation of the State of Hessen to the EU). For DG AGRI she coordinated negotiations with pre-accession and candidate countries and the preparation of the 2014-2020 CAP legislative framework. 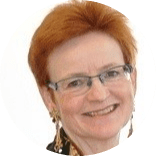 Christina Gerstgrasser is Head of Unit External communication and promotion policy, DG Agriculture and Rural Development, European Commission. Since joining DG AGRI in 2002, Ms Christina Gerstgrasser has held various positions within the directorate-general. She became responsible for the external communication and promotion policy unit in 2019, having earlier headed the service’s monitoring and evaluation unit. 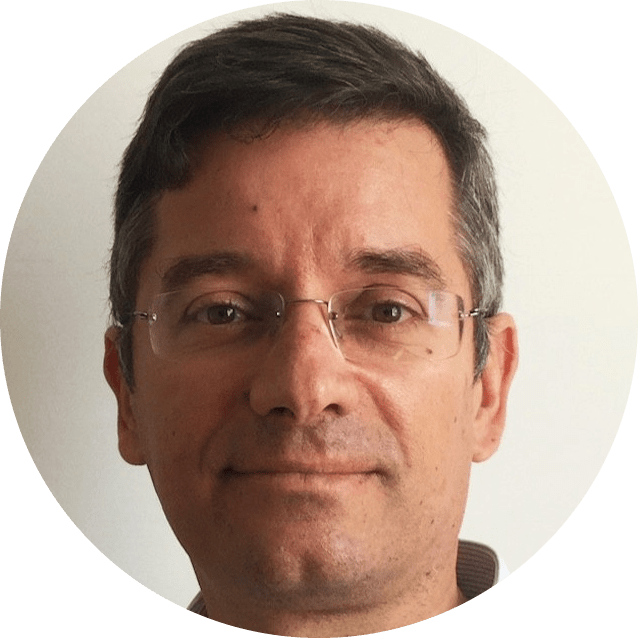 Vítor Verdelho Vieira is a Portuguese entrepreneur, business consultant, university lecturer and startup mentor. He is the current General Manager of the European Algae Biomass Association (EABA); co-founder and shareholder of Algae for Future, a biotechnology company specializing in microalgae R&D and bioengineering; and co-founder and shareholder of Necton, a microalgae production company. Verdelho has a background in Physics graduating from the University of Porto in 1989. He established a strong management knowledge through more than a dozen specialized training courses in Portugal and abroad. Besides his involvement in the algae sector for more than 20 years, Verdelho has experience developing and managing projects in multiple national and international contexts with activities that include the management of research projects, technology transfer and new business development. 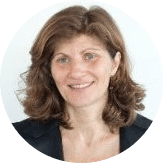 Diane Doré is Secretary-General of the European Confederation of Yeast Producers (COFALEC). She has acquired an in-depth knowledge of the issues related to the yeast industry and a passion for this sector and more broadly for the fermentation world, given the important contributions these industries make to the sustainability of the food chain and more generally the greening of the economy. She recently coordinated the participation of COFALEC to the “2021 European Public Affairs” contest to « Define an influence strategy to bear the common challenges of the European fermentation industry, emphasizing on the yeast sector ». Agronomist and economist, she has devoted her entire career to the agricultural and agri-food sector in France and abroad in a wide range of environments and structures and notably within the French Food and Drink Federation (ANIA) and InVivo (the 1st French Agricultural Cooperative). 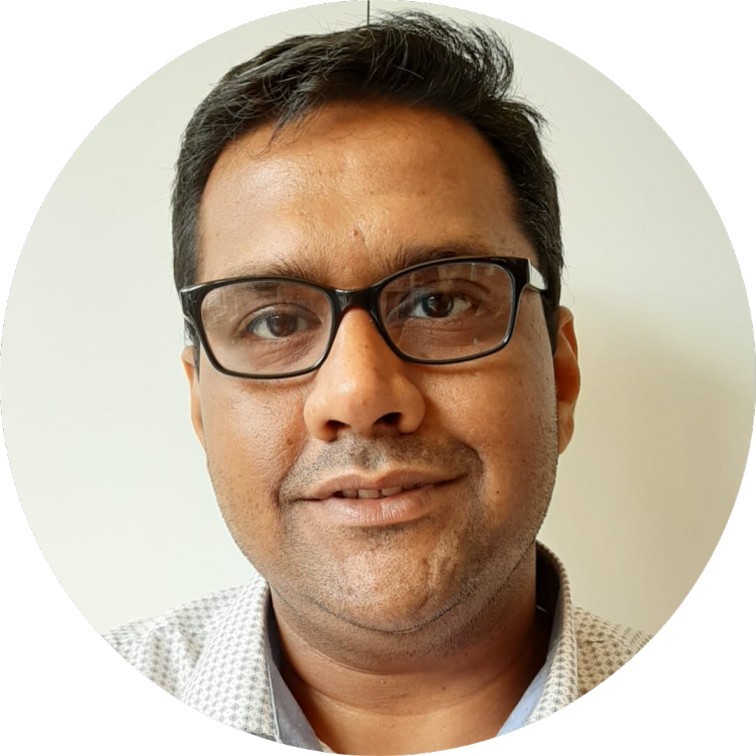 Aman Paul currently works as Director of Product Development in Protix. This company is one of the worldwide leader companies in insect-based nutrition based in Europe (The Netherlands). Aman combines his role in the industry with his activities in IPIFF as 1st IPIFF Vice president in charge of Research & Development. He owns a doctorate in Food technology by the University of Liege (Belgium) and he is an active researcher in the insect technology domain since 2013 accounting for multiple scientific articles and book publications. Additionally, he is a casual speaker at different events such as Insecta Conference or Petfood Forum. He is currently involved in several projects about the use of insect ingredients as health-promoting food and feed ingredients.